Thirteen is the age when children officially become teenagers. 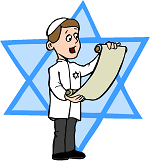 In Judaism, a boy becomes Bar Mitzvah at the age of thirteen.

He is now answerable to the religious duties. 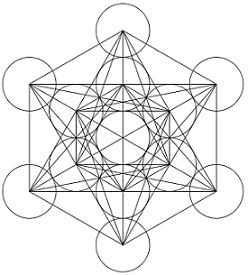 There are thirteen circles in the Metatron’s cube.

Metatron is an angel found in medieval Jewish mystical texts.

It was told Metatron formed the cube from his soul.

Metatron’s cube has been used to ward off evil powers.

The 13 Articles of Faith Judaism

5. Prayer is to be directed to God alone.

6. The words of the prophets are true.

7.  Moses was the greatest of the prophets.

8. Moses received the written and the oral Torah.

9. There will be no other Torah

10. God knows the thoughts and deeds of men.

11. God will reward the good and punish the evil.

13. The dead will be resurrected.

This site uses Akismet to reduce spam. Learn how your comment data is processed.